German cockroaches have adapted to living with humans for so long that they are now only found indoors. They like to live in warm, dark areas near moisture, including cracks and voids around kitchen and bathroom cabinets, as well as around or inside appliances. Palmetto bugs prefer similar environments outdoors, but will wander inside. (Not good.) Cockroaches will eat just about anything humans eat.

Learn about our cockroach control services and our guarantee!

Cockroaches have been around for almost 350 million years!

Cockroaches can live up to two weeks without their heads!

Cockroaches will eat almost anything, including each other if food is scarce! Yikes!

Stop Cockroaches From Killing Your Vibe

Aside from being downright icky, cockroaches are a health and safety issue. They can spread bacteria and trigger allergies and asthma. They will also contaminate any food, utensils, and surfaces they crawl on. Sick! Literally!

Infestations can start when cockroaches come inside the home. Sometimes this is hard to avoid, but there are plenty of things you can do to prevent cockroaches from sticking around.

Cockroaches too close for comfort? See how Terminix uses the latest treatment for hassle-free elimination.

Ask the Entomologist – why do cockroaches love the dark Blog 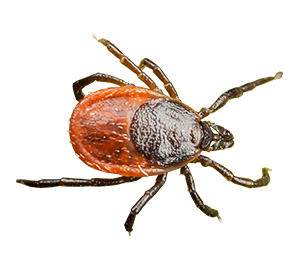 Don’t Let Them Tick You Off! 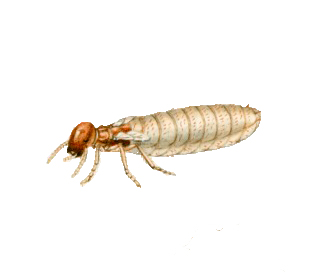 Things that Go “Squeak” in the Night 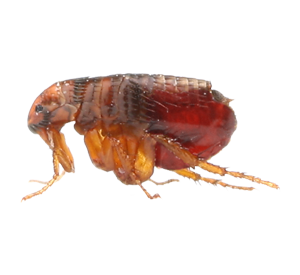 Don’t Let Them Give You Grief

The South’s Most Feared Pest 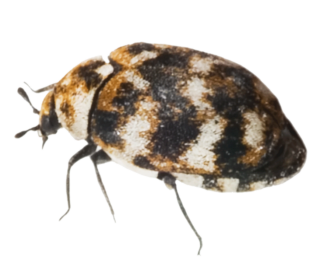 What’s All the Buzz About?

Don’t Sleep on These Bad Boys