There are over 45,000 known species of spiders worldwide. As you probably remember from early biology, all spiders have eight legs, two body sections, and multiple sets of eyes. They all produce silk, and (gasp!) they all have fangs and venom that they use to feed. Some spiders spin webs to trap their prey and others will actively hunt.

Believe it or not, spiders are our friends, and most spiders are completely harmless to humans. They do not transmit diseases, and they do not feed on people. And even though some species are capable of biting humans, those bites are actually very rare. Of those, there are a couple of spiders, such as black and brown widows and brown recluse, that have venom strong enough to cause harm to people.

Spying spiders inside? See how Terminix uses the latest treatment for hassle-free elimination.

Spiders are not as dangerous as people believe, and bites are uncommon. Many times, spider bites are misdiagnosed for bites from insects or skin reactions from allergies or other irritants. Falling ill from a spider bite is even more uncommon, and death is extremely rare. Of all the causes of human deaths annually, spider bites account for less than one percent…even in places where dangerous spiders reside. In fact, Australia is home to some of the most dangerous spiders in the world, but there has only been one death from a spider bite there in the past 40 years!

There is an old saying that you are never more than 10 feet from a spider. This may not be entirely true, but it is indicative of how prevalent they are. While it may be impossible to completely rid your home from spiders, here are some tips to discourage their presence:

LATEST POSTS FROM OUR BLOG

People do not swallow spiders while we sleep. That is a myth. 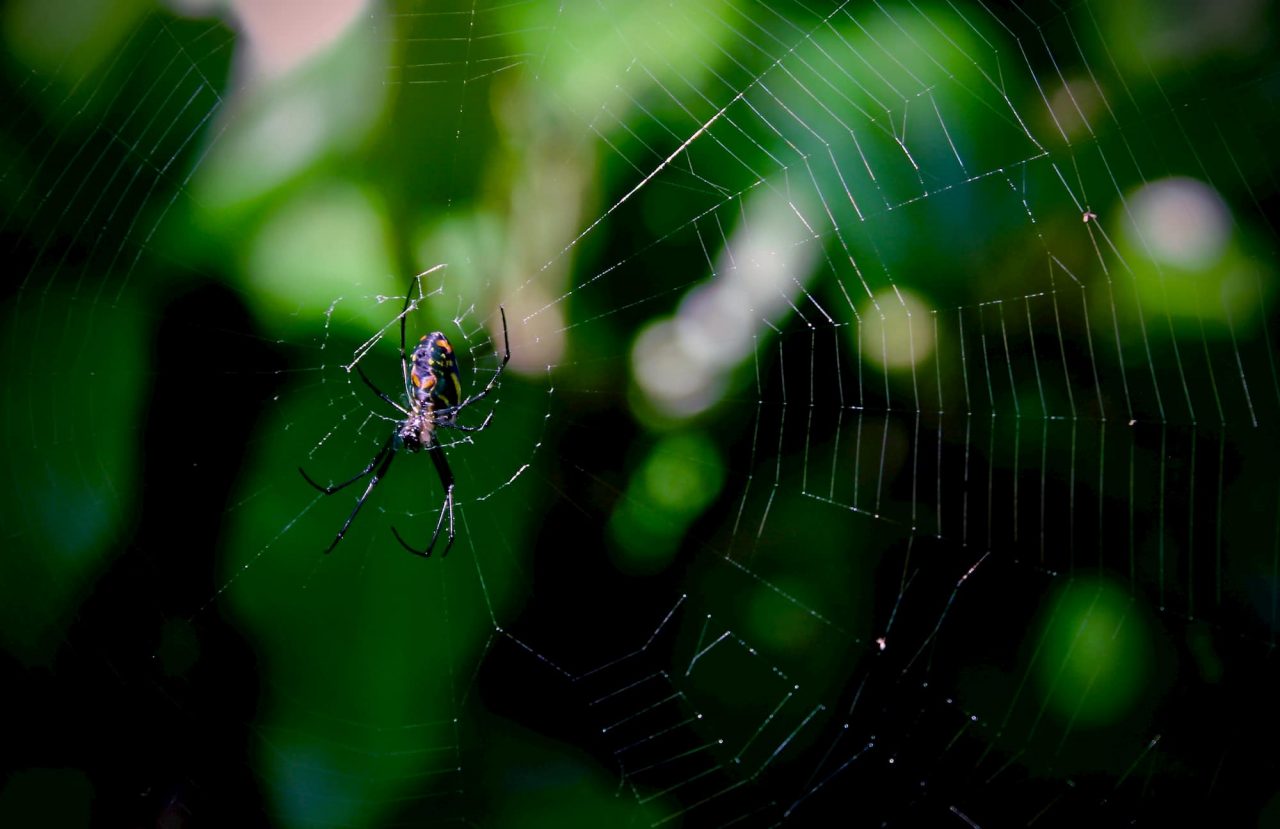 Spiders Are Friends, Not Foes

Spiders are an essential part of the ecosystem. They significantly reduce insect populations, including those that can cause great harm to people, including mosquitoes, flies, ticks, and garden pests. They are also an important food source for many animals. If spiders were ever eliminated, the food web would collapse, disease-spreading insects would run rampant, and many animals would not survive, including humans.